What Is the Bad Boy that they Want 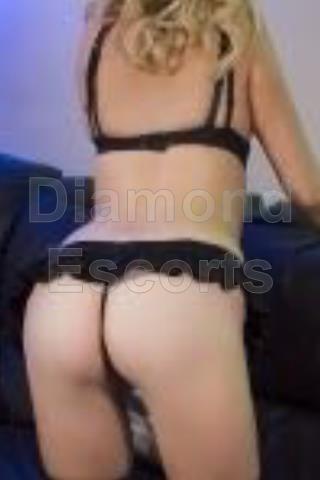 Yes, woman do like bad boys, but that doesn't mean that they want a cheater who treats them horribly or a drug dealing pimp. All this means is that they don't want a guy that asks "how high" when they say "jump!" Simple enough, right? If only it was that easy for you men out there. This article will break down the rules on being the bad boy that they want.

If you ask any woman, they will tell you that it is in their nature to unintentionally take advantage of a super nice guy. But woman want a nice guy, right? Yes, they absolutely do, but they don't want too nice of a guy. If you give a woman everything that they ask for, they will continue to expect this and there really is nothing wrong with giving them everything, but it is all about how you go about it.

It can be as simple as getting them a drink. If you're both sitting on the couch and she asks for you to go and get her a drink from the kitchen, then absolutely this is okay. However, if you consistently go and get her a drink everytime she asks, she will continue to expect that kind of treatment. You need to learn to say no a few times, even if it doesn't bother you to go get that drink. This rule applies to everything from the drink, to buying her dinner or that expensive Coach purse she is dying to have.

Being the bad boy that they want also goes along with your independence. Woman may want to spend every single night with you, and you may too, but just saying that you're going out with your friends once or twice will set that boundary. Distance makes the heart grow fonder, even if it's one night a week. Showing her that you do not need, nor do you "want" to be with her every second will have her craving you so much more.

Lastly, let's talk about chivalry. There is a huge difference between chivalry and being too nice. Chivalry is being a gentleman. Opening the car door, holding the door open for her - the type of things a man does for a woman without her asking. You can never do too much of this! Being too nice is doing everything she asks for.

Set your boundaries. Choose your battles and learn to say no. Show her that you have your own independence and that you don't always need her. Once you have this down pat, you will be that "bad boy" that woman actually want.