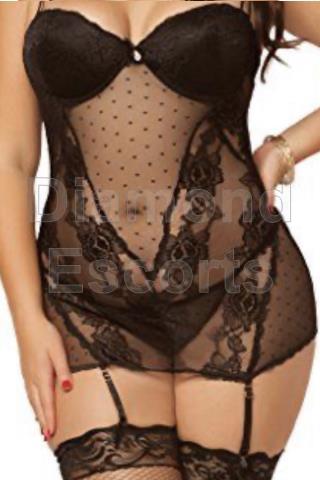 Every girl remembers her first time, and it was no different for Minisha. At the ripe young age of 18, she was eager to take things to the next level with her boyfriend at the time, and indulge and explore in her individual sexuality.

One Friday evening, Minisha lay beside her boyfriend in bed. They began to kiss as she pushed her body close to his. Her boyfriend slowly slid his hand down her tight, young body and inserted his middle finger deep into her innocent pussy. Minisha moaned and groaned as she arched her back in pure pleasure.

Her boyfriend slowly moved down to her soaking wet, virgin pussy, licking and flicking her little clit with his warm tongue. This was the first time Minisha had ever been eaten and the sensational pleasure was about to make her explode. She grasped onto her pillow tightly as she moaned and let out a loud squeal as she reached climax.

As he came back up, he began to take off Minisha's shirt, sucking on her nipples ever so lightly. He placed a hand between her legs and spread them wide. Minisha could feel his bulging cock through his jeans. It was throbbing and begging for her, as he pulled it out and teased her swollen clit with it.

"Ok." Minisha said nervously as he slowly slid the head of his penis into her virgin pussy. He grew harder as he watched her face change as he stretched her tight pussy. He then began to thrust as Minisha rocked her body back and forth with his. He thrust harder and harder as he pinched and pulled at the nipples on her little, petite and plump tits.

The next day, Minisha was so sore, she could hardly walk, but it was well worth it, she thought!