Great Sex with a Small Penis 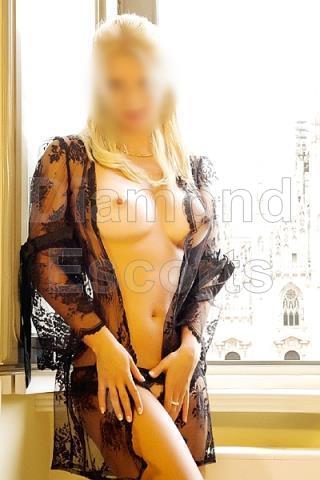 Size issues relating to a man's penis are an overstatement. Well, almost everybody thinks a large penis equates to guaranteed satisfaction among women but in truth, not so much. Research says that although a bigger penis adds up to more pleasurable sex, it really isn't everything as the width of the penis counts for a lot as well.

Of course most women who practically have no experience with sex would probably seek the same thing from their men, but these same women would, more often than not, change their minds once they ended up in bed with a guy with a huge tool. It may sound a little bit cheeky and sexually exciting for some, but at the end of the day, no one really enjoys a painful sexual experience and no one would ever look forward to physically damaging love making.

So we've come up with a list some of the things including sexual positions you can try, to make your small penis give a huge performance. Lets take a look.

* Foreplay. Seems a lot of people will want to jump straight into bed and start pounding away just to get on with it. Take into consideration, the average time before sex reaches orgasm and you'll guarantee you and your woman complete satisfaction. Spend time kissing, touching, and discovering parts of her body and learn how she reacts to them. Kinky? Give her a little spanking and biting or use sex toy if you can. Prolong foreplay as much as possible before actual penetration happens so it wont matter how small it is, it can still do its job.

* Do the doggie. This has been the most popular among sex positions that help even a man with the smallest tool to date. Its effectiveness lies in how you position the feet and buttocks to make the vaginas opening more constricted. To position it right, have her head and shoulders comfortably touch a pillow while her buttocks are up in the air. Have both of her feet sit together allowing less space between them before penetration occurs. You'll instantly discover a lot of things with this position. Even the most novice London escort can give you an idea on what's the best position for a woman to make her beg for more sex and experience a longer orgasm.

* Fly in V-formation. This might sound like your regular sex position where a women lays on her back with her legs spread apart, but with the V formation you're doing a bit more. Put one of her legs on your shoulder with her one leg spread as wide as she can. For added video-quality drama, put one hand on a headboard or against a wall while your penis is jabbing back and forth. This position creates far more stimulation to the clitoris and helps her achieve a quicker and more powerful orgasm.