Made Her the Escort She was 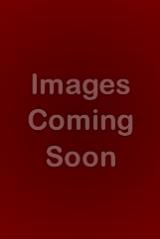 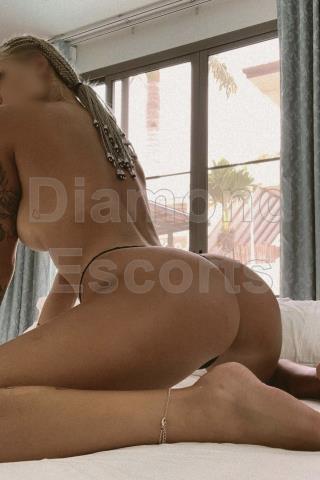 The hotel that Sophia had walked into wasn't anything close to luxurious. It was dark, shady and the smell was even worse. The inside wasn't as bad as the outside and Sophia quickly headed to the room where her client was eagerly waiting for her arrival. There were mirrors that surrounded the room, and it was actually quite nice. The space was filled with her client's cologne, and Sophia has always been a sucker for a delicious smelling man.

Sophia removed the man from her mouth and rolled over, arching her back as she lifted her skirt over her ass, revealing her bare pussy. The client knelt down behind her and grabbed his dick in hand. He spit on his dick and put some on her pussy before he slid it down her crack, stopping at her pussy and thrust it in. It felt like his dick was reaching the end of her pussy. It was so long and so hard, ever thrust felt like he was pounding her pussy to death.

The client reached underneath her and grabbed her tits with one hand. He fondled her breasts and was extremely rough with her. His one hand was placed on her hip and was pulling Sophia's body back on his thrusting cock. She squealed with pain from him playing with her boobs and fucking her so hard. He kept telling her to shut up and that she likes it. He was right. Sophia always loved to have a massive, strong cock bang her so hard it hurt. She moaned and played the submissive key as she replied that it hurt. Her client immediately moaned and fucked her harder at her response.

"You like it, you little whore. You know you do." He said.

Sophia has always been a sucker for some dirty talk, and loved a man to handle her like the escort that she was. She began to say, "Ow!" again with each thrust. Trying to pull her pussy away as he thrust so hard inside of her. She liked it and pretending that she didn't only made her wetter and him harder. Her client removed his hand from her tits and reached for her clit. He began to rub on it fiercely, growing close to climax.

"Yes, sir." Sophia replied as she felt her body tighten up. He was about to fill her with his load deep in her pussy. He was being so rough with her clit, it hurt. It took away from the pain that she was feeling as he pounded her pussy behind her, and just like that, her client gave one last hard thrust and threw his shaft right to the end of her pussy, filling her just like he promised.
Tags:
Dirty Escort, Submissive Escort