How to Not Be a Five Minute Man 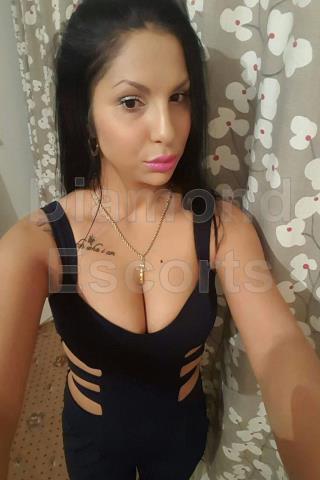 No one wants to be a five minute man, or even worse, a two pump chump, but sometimes you just can't help it. Things are hot and steamy, and you can't help but explode. However, not only will you feel disappointed in yourself, but your girl will be even more disappointed when you have finished before you've even started. Follow these tips to help end the onslaught of jokes and self-consciousness of premature ejaculation.

Squeezing your penis can seem awfully terrifying, but it's indeed one of the most successful tips for keeping you from exploding too soon. Squeeze your penis just below the head for about 5 to 30 seconds. This will greatly reduce the blood flow, in turn, leaving you a little less stimulated than you were before. If you don't want your partner to know what you're doing, then slap her pussy with your penis as you're squeezing it. She'll just think you're being dirty.

Thinking disgusting thoughts isn't always practical but it does really work for most men. Think of whatever will turn you off. Think of something that will make you want to throw up, and think about that hard!

Slow it down a bit. Seriously. The benefit to this is that your girl will have no idea what you're doing. She'll simply think you're changing the pace, but really you're trying to hold back yourself from exploding too soon. What she doesn't know can't hurt her, so slow, slow, slow it down!

Oh, how so many men get great (sometimes awful) tips from the movie, Wedding Crashers? Luckily, this one is the former. An amazing trick to holding back premature ejaculation is to enter just the tip. Yes, you heard it first from Vince Vaughn's character. The "just the tip" part is pretty self-explanatory.

Take a break if you need to. No, don't go and grab yourself a beer. Instead, take a break on your girl. Pull out and lick her pussy, or add more lubricant.

Lastly, premature ejaculation is a pretty common thing, so don't beat yourself up about it. At least now you have some tips to help you last just that little bit longer!
Tags:
Ejaculation, Pussy